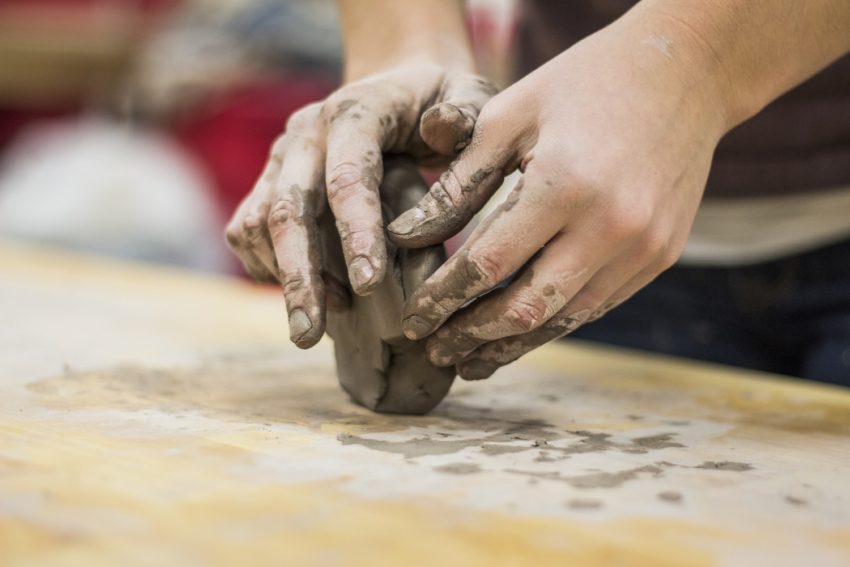 With my first novella in the hands of my editor, I’ve been focusing my time on a second novel.

The work I did on The Journey of Joseph Winter: A Christmas Fairy Tale was a bit different than the process I’m following for this novel. Joseph Winter was written for my family several years ago. When I decided to focus heavily on expanding it and hiring an editor to work with me to get it published, I had a completed first draft to work with. Ten years ago, not much thought went into properly crafting it. I simply sat down and began writing the story that was in my head. So when I revisited it a short time ago, I wasn’t starting from scratch, I had a very extensive outline to work from, which I was able to manipulate and mold into something even better (I hope) than the original idea.

Take a look at my other Writing Process posts.