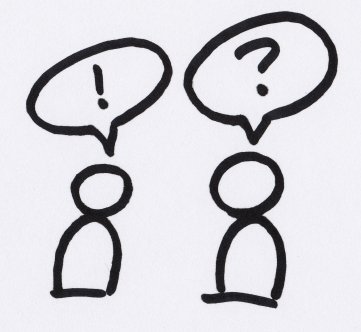 It never ceases to amaze me how characters come to life, simply by fingers tapping keys on a keyboard.

As I continue to do prep work on my second novel, tentatively titled Signposts, and begin working on a second draft of my Christmas novella, The Journey of Joseph Winter: A Christmas Fairy Tale, which I began back in 2003, I’m falling in love with the characters that are slowly taking shape on the computer screen in front of me. They are becoming real, and their lives are expanding and becoming more interesting and rich. It is clear, no matter how much I may think about them in my mind, that trying to determine what their path may be in their story, they never truly live until I sit down and begin writing about them. They speak to me and become true individuals. They dictate their lives to me, and I just play biographer.

I’ve had very clear ideas for Signposts for several years, now. Only when I began writing did I realize I couldn’t go forward without going back. The characters needed to have a history to draw on in order to go through the story I wanted to write. They wanted me to know where they came from.

Last week, I sat down to begin writing short biographies on each of the characters in my story, simply writing, stream on consciousness style, and letting everything I’ve come to know about them in my mind slowly start to fill the page. I paid little attention to grammar and spelling, only using the time to have a virtual conversation with my characters and let them tell me who they were.

I couldn’t believe that I didn’t know them as well as I thought I had. It was a rewarding exercise. They came to life before me, and their history became much more real and tangible.

The main story of my novel has even changed, albeit slightly, but the change makes for a much more fulfilling story and offers much more depth than I ever imagined it could achieve. I guess I’ve learned that no matter what you plan to accomplish with a story, never restrict yourself.

I listened to my characters, and they told me their story. I had to respect them and understand that while I may have created them in my mind, they are now alive and can dictate to me their lives and their stories. I don’t need to try to force them into a story I have in my mind. Instead, I let the story grow organically, by getting to know my characters and helping them breathe.