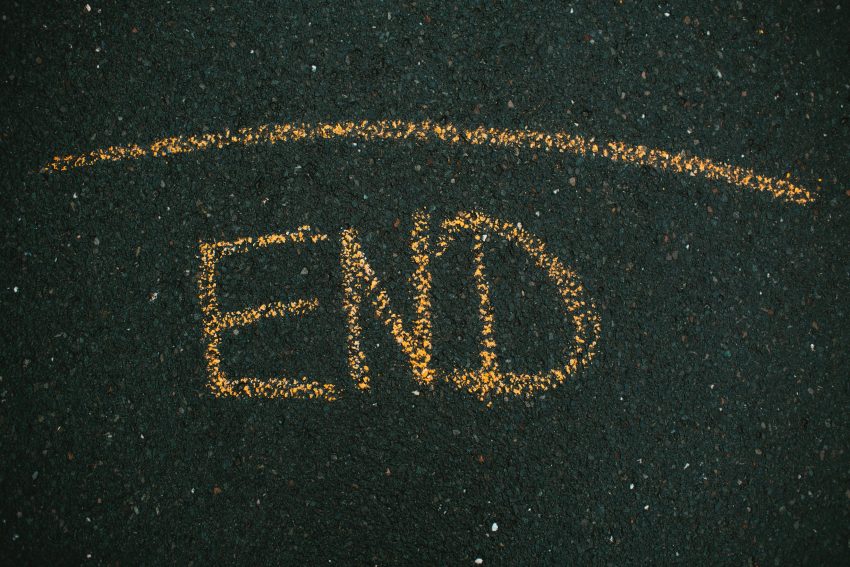 When I write, I tend to work with a general idea or story line I’m in love with but never really have a solid ending in mind. I have an idea where I’d like it to go emotionally and a general idea of how I’d like to resolve things on that level, but I don’t typically have a firm plan on how to achieve it. I allow the story to grow organically, and let the characters dictate to me how things will unfold.

That may be a messy way of writing for some, calling it a “seat of your pants” style, but for me it feels more organic and based in reality. Only once I understand the characters can I see how their paths unfold. I don’t want them to feel trapped by the limits of my imagination. Once I create them, they’re real people, and they talk to me. I don’t want to force them down a road to a conclusion I’ve already designed. I want them to tell me how they’d get there emotionally.

If the ending doesn’t come in the first draft, I haven’t learned enough about them yet. I need to have more conversations with them. I go back to the story and re-read it straight through, uninterrupted, getting a feel for the tone, pace, and most importantly, the character development. Over time, as I continue to exist in the characters’ minds, the ending comes and feels natural. When it does, the emotional payoff will be there for the characters and the reader.

Some write with outlines, knowing exactly where their story will start and how they will get to the end. Part of me wishes I could do that, and I give a lot of credit to those that can, but I’ve never been an “outline” kind of guy. Flying by the seat of my pants is sometimes the longer, harder road, but in the end, it delivers something that is entirely based on the characters’ journey, and not my own idea of what their outcome should be. It feels more organic to me.

I set them on a path and watch them react. It’s their journey, after all, and I enjoy watching it unfold.