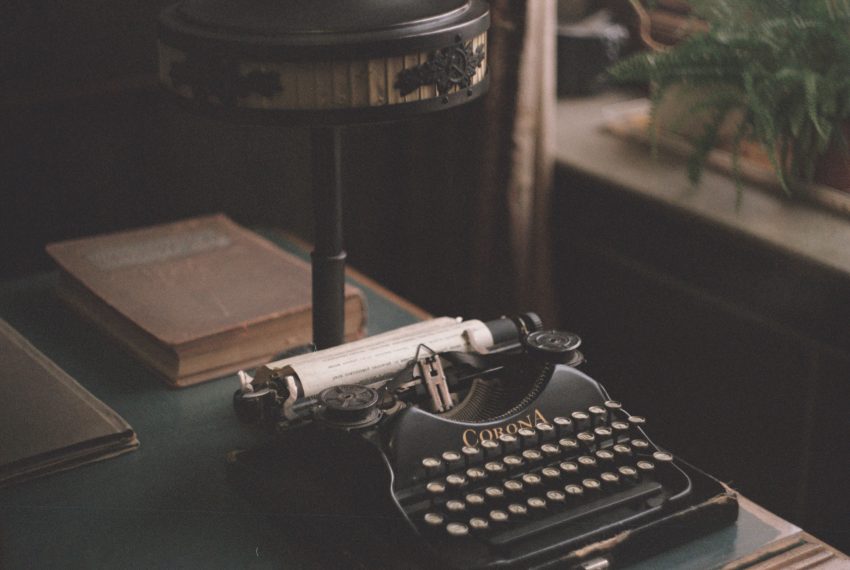 As I continue to work on the second draft of The Journey of Joseph Winter: A Christmas Fairy Tale, I see it expanding in ways I couldn’t have imagined when I initially wrote it ten years ago. What started at a mere 6,000 words has now doubled to 12,000. My guess is, it will end up at 15,000-16,000 when complete.

Ten years ago, I didn’t feel the story had more to tell, but by beginning to work with it again—after having a decade away from it—I’ve been proven wrong.

Maybe it is my age that has allowed me to see the story differently and the depth it can be capable of. Back in my early 30’s, I desired to write a simple Christmas story for my family. I succeeded in creating something I was proud of, but I see now it was only the beginning.

Now in my early 40’s, I see something capable of being much deeper and more meaningful. I see a story that has the desire to be a nostalgic fairy tale about a man’s journey, not only across a great distance but across time. What began as a children’s story about a man in search of Santa Claus, has become a tale of a man in search of his childhood and himself.

Perhaps, that’s what ten years has done to me, as well.

Update on November 1, 2014—The actual word count grew drastically from the estimated 15,000 in this post. The Journey of Joseph Winter ended up being just a tad over 30,000.

Photo by Daria Kraplak on Unsplash