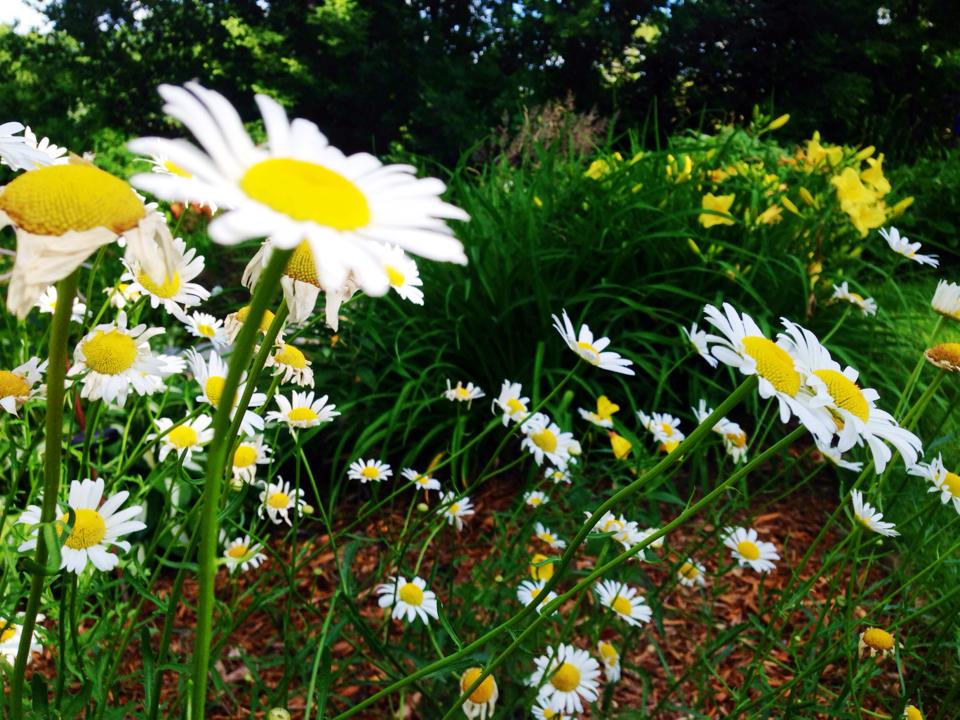 I came across a short text document I wrote many years ago. It was back in early 2000, and I had jotted down an idea I had for a story. It was about a boy—probably me—growing up in the 1970s. It’s the idea that would eventually become my novella, A MOMENT IN MAGIC HOUR.

For those of you who have read A MOMENT IN MAGIC HOUR, I’m excited to show you the seed that became the novel.

All Content © 2007 - 2020 John Anthony
John Anthony is a participant in the Amazon Services LLC Associates Program, an affiliate advertising program designed to provide a means for sites to earn advertising fees by advertising and linking to Amazon.com. 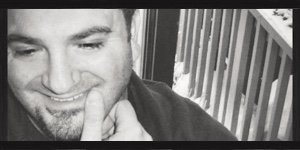 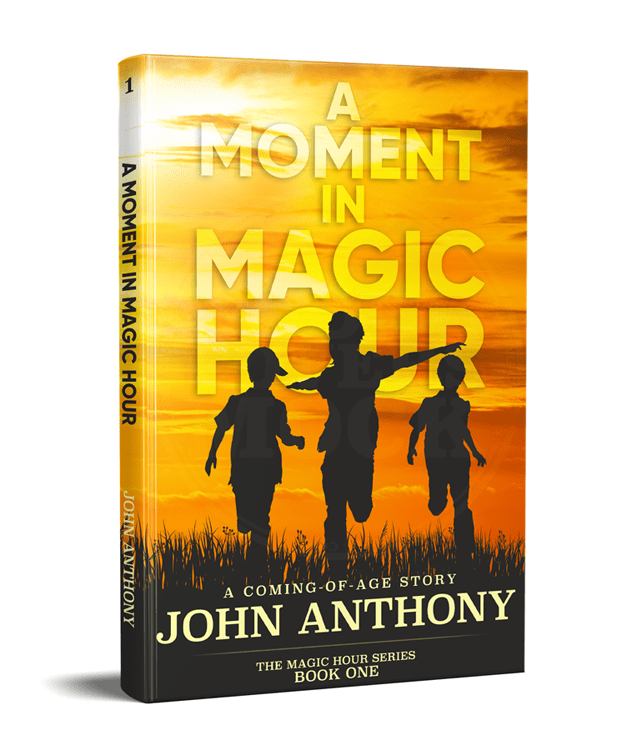 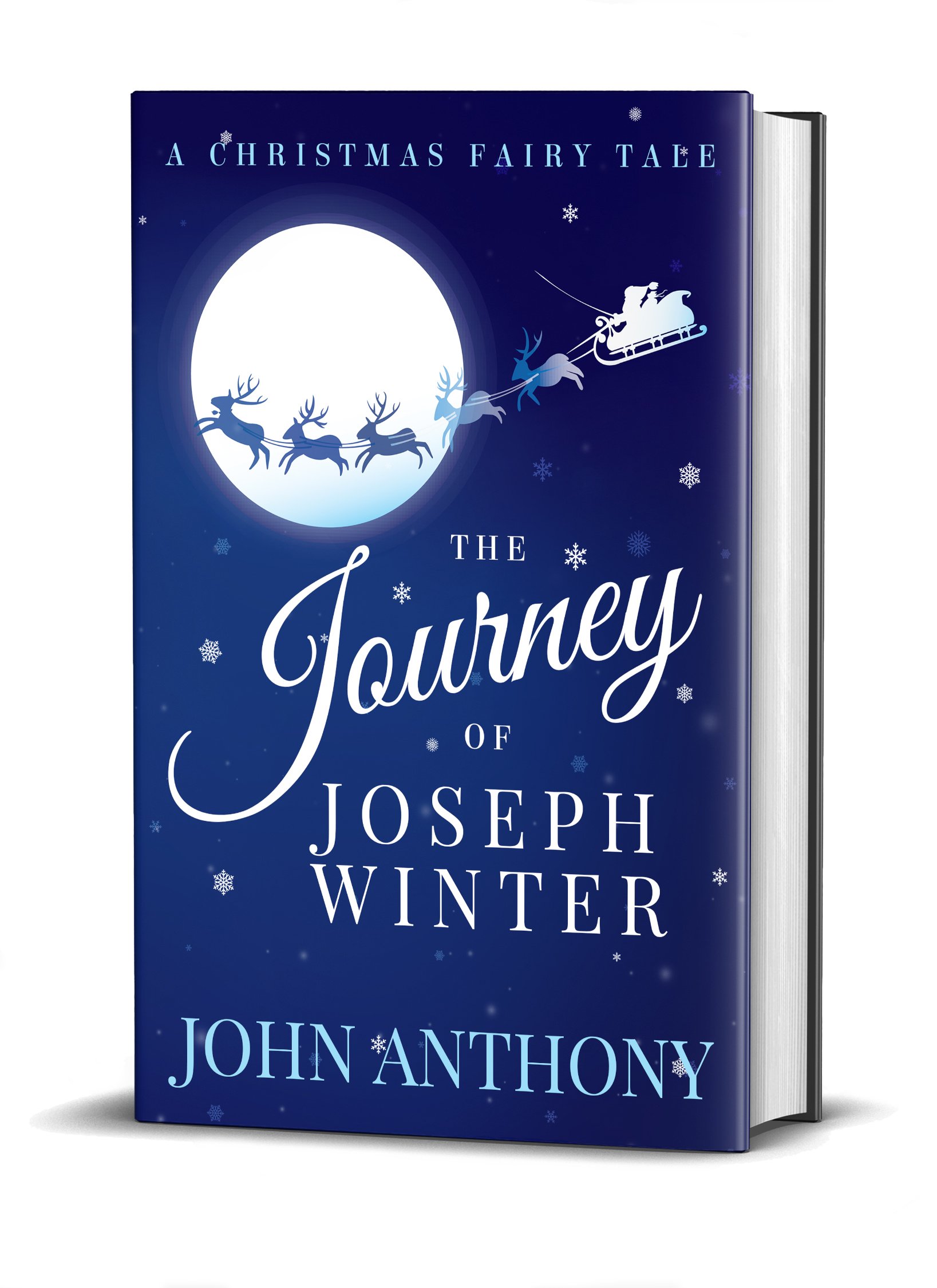